Brooke Dunnell (South Perth), Patrick Marlborough (Fremantle) and Georgia Tree (Mt Lawley) have been shortlisted for the 2021 Fogarty Literary Award, and are in the running to win $20,000 and a publishing contract with Fremantle Press.

The Fogarty Literary Award is a biennial prize awarded to an unpublished manuscript by a Western Australian author aged between 18 and 35 for a work of fiction, narrative non-fiction or young adult fiction.

Fremantle Press publisher and Fogarty Literary Award judge Georgia Richter said the calibre of the writing was high and those who appeared on the shortlist were particularly impressive for the way they engaged the reader.

“Georgia Tree’s memoir of her father, Old Boy, is told in the first person with an immediacy that makes the reader feel they are sharing the room with a man who has borne some hard knocks on his way to redemption,” Georgia Richter said.

“The exuberance of Patrick Marlborough’s many characters can scarcely be contained within the pages of A Horse Held at Gunpoint – amidst the humour and chaos is a novel with a sweet heart.”

“Brooke Dunnell’s novel, The Glass House, is full of surprises. This novel begins with the failing health of an elderly father and the failing marriage of Julia, his daughter, but then it turns into an exploration of childhood bullying and the ways in which one woman can remake her own future once she begins to understand the meaning of her past.”

“Fremantle Press is amazing to work with, and the Fogarty Foundation truly champions young people. Winning the Fogarty Literary Award is so much more than a cash prize and publishing contract. Since winning the award, I’ve become part of the writing community. I’ve been booked to speak at festivals, libraries and schools, which makes me feel like I can promote my love of reading, books and libraries to the broader community.”

The inaugural award uncovered a number of engaging manuscripts and Fremantle Press offered publishing contracts to three additional authors: Michael Burrows for Where the Line Breaks, Emma Young for The Last Bookshop and Mel Hall for The Little Boat on Trusting Lane.

Annie Fogarty AM, Executive Chairperson of the Fogarty Foundation, said she was delighted to provide ongoing support for up-and-coming West Australian authors.

“The Fogarty Foundation is proud to play its part in supporting a vibrant literary arts community by empowering young literary leaders. Inaugural winner Rebecca Higgie has been an inspiration, using her participation in educational events to encourage more young people to read and write. We can’t wait to meet our next winner.”

The winner of the 2021 Fogarty Literary Award will be announced at a free community event on 2 June 2021. The winning manuscript will be scheduled for publication in 2022 with an education tour planned to coincide with the book’s release.

The Fogarty Foundation was established by Brett and Annie Fogarty in 2000 to support and provide educational and leadership opportunities for young people across the spectrum of the Western Australian community. As well as partnering with a range of organisations, the foundation has initiated programs including the UWA Fogarty Scholarship Program, Fogarty EDvance, CoderDojo WA and Fogarty EDfutures.

The Glass House by Brooke Dunnell is an assured work of fiction, full of well-drawn characters, an involving plot and an ultimately affirming message. In this novel, 36-year-old Julia presses pause on a fractured relationship with her husband Rowan in Melbourne in order to fly to Perth to begin the difficult task of cleaning up her father’s house and helping him to move into an aged-care facility. From the childhood friend Julia runs into in the supermarket, to the dog that she finds her father suddenly minding, to the recurring bad dreams she begins to have about her stepdaughter, this novel is full of tension, complex emotion and surprises.

A Horse Held at Gunpoint by Patrick Marlborough is a lively, funny novel from a unique and entertaining voice. This work features a large cast of quirky characters, a nostalgia for Australian childhood in the 90s, and a heroic, magic realism–tinged battle of the little guy versus the establishment. The author’s mordant social satire and affectionate observations cover a wide range of subjects including suicide, cartoons, socialism, autism, grief, ghosts, martial arts and dogs – in sometimes unexpected combinations.

Old Boy by Georgia Tree is a daughter’s story of a father’s life. Based on oral history interviews with her father, the author has found a spare and muscular way to bring alive for the reader the voice of her father, Grant. Written in the first person, the work follows Grant’s story from a dysfunctional childhood to substance abuse in adolescence, to eventual redemption in adulthood – and simultaneously provides glimpses of the life of a heroin smuggler called Charlie, whose story will be known to many Australians. This work of narrative non-fiction is placed within the context of changes in Australian politics and society as it traces the broader arc of Western Australia’s relationship with heroin, crime and business during the post–Vietnam War period. 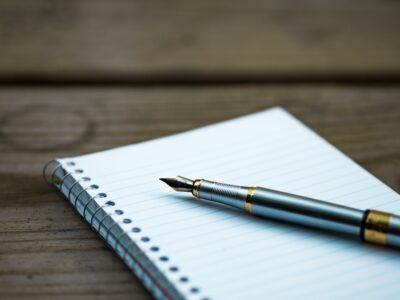 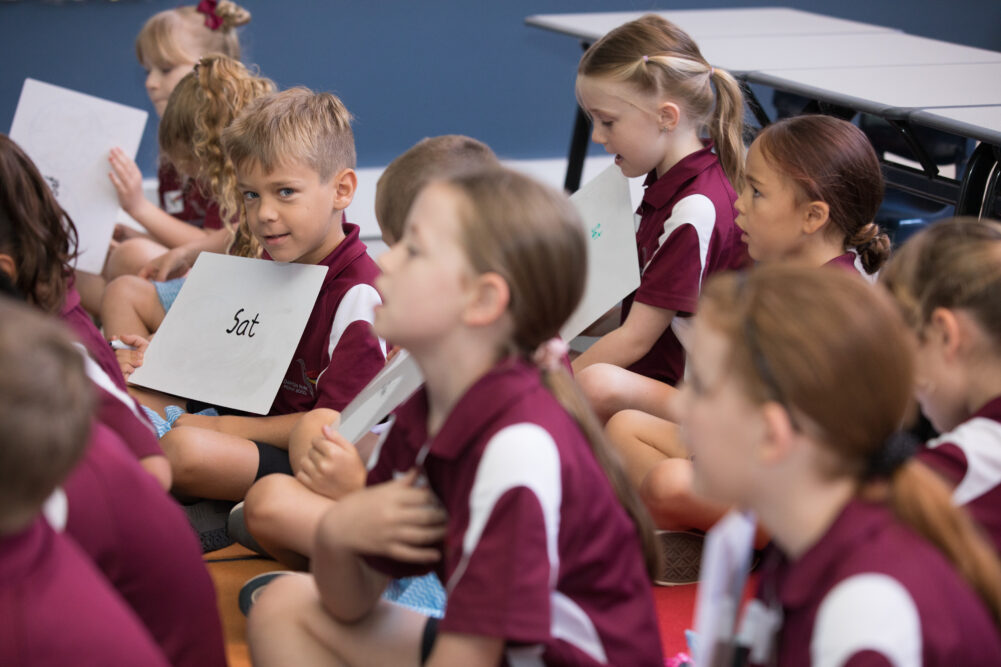